We all love Vince, but can we TRUST Vince?

Today was a big day; I purchased Shamwow: 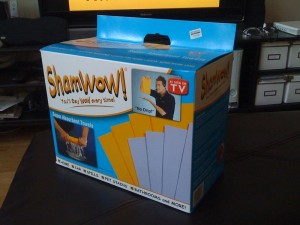 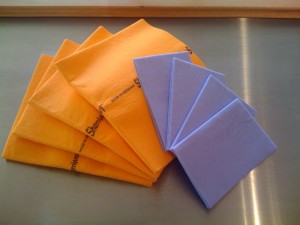 At Peter’s prompting, put it through its paces by soaking up a dish full of water with ONE large (yellow) Shamwow. Below is documentation of this highly scientific experiment. 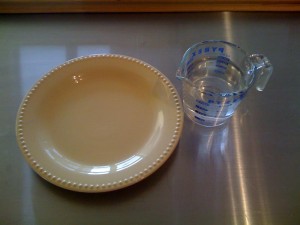 plus 2 cups of water 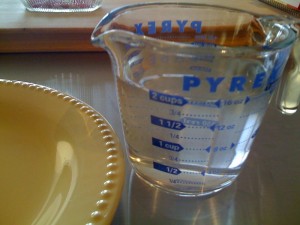 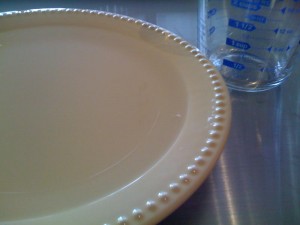 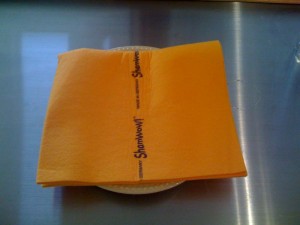 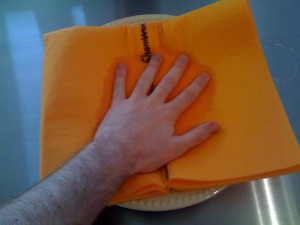 I lifted the Shamwow by one corner. NO DRIPS! 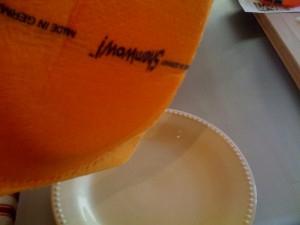 I rang the Shamwow out. 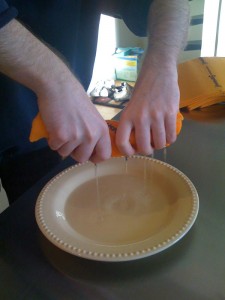 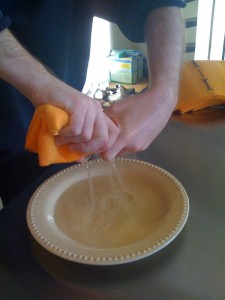 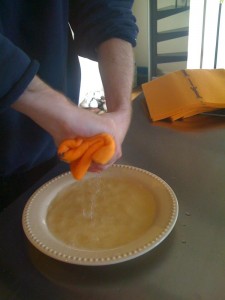 Many were skeptical of the ad, due to the camera guy not being able to keep up which resulted in numerous cuts. I found this demonstration to be exactly as Vince promised. Some old grandma with a blog said she threw hers away because it left fibers on her car and left streaks on the window; I call bullshit. My Shamwow didn’t leave any lint OR streaks on my stainless steel kitchen island when cleaning up from this experiment. If Shamwow was going to leave streaks on anything, it’d be stainless steel. Maybe she should stick to counted cross stitch and not fuck with my man Vince.

I do not have an 8″ square of carpeting, or I’d try that demonstration, too. Now that I have not two, not four, but EIGHT Shamwows for the low price of $19.99, I just may have to find some…

But yes, we can, and SHOULD, trust Vince. Now I know I can buy a SlapChop.

Anyone else have a Shamwow or SlapChop? What do you think? Leave a comment, assholes.